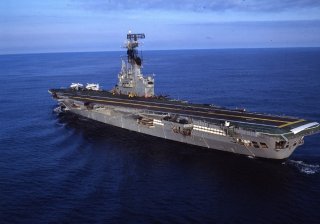 Here's What You Need To Remember: The Argentine attack would have resulted in high casualties among the pilots - but it was expected that the damage caused would be worth it. Fortunately, because the wind was not blowing that day, it was decided that the planes would not take off.