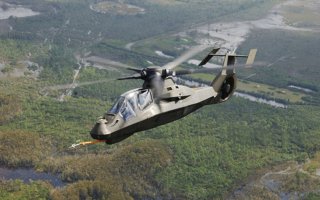 Here's What You Need to Know: A lot of money went down the drain thanks to these weapons.