After Years of Fighting Terrorists, U.S. Special Forces Have a New Mission 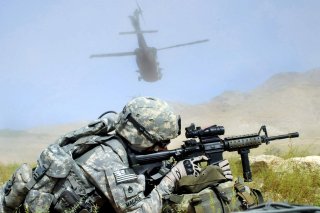 Here's What You Need to Remember: The U.S. military must heed the lessons learned over the past seventy-five years and accept the so-called “irregular character” of the conflicts it enters. Cohen noted, “Our doctrine, acquisition and training for conflict is excessively focused on maintaining deterrence or winning the high-end conventional war fight, when the simple reality is that modern warfare is not nearly that clear-cut.”