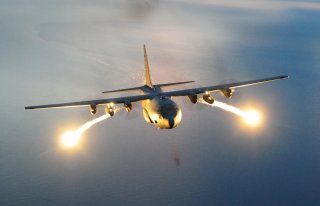 Here's What You Need to Remember: Although hypersonic weapons are already being prototyped and test-fired, manufacturing hypersonics brings substantial technical challenges, many weapons developers explain. They require very precise engineering to manage propulsion, temperature, and target guidance, among other things.