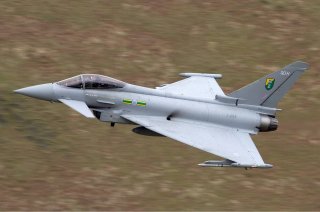 Here's What You Need To Remember: With Russian and Chinese air-defenses proliferating and improving in capability, more countries are considering acquisitions of SEAD aircraft. Beside Germany and Finland, Canada, India and Switzerland also are considering Super Hornet purchases. Boeing reportedly considers the EA-18G a viable add-on for each country.