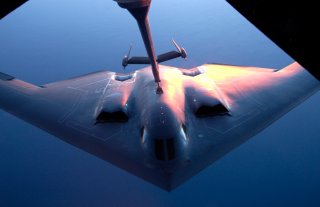 Editor's Note: The 2020 Zhuhai Air Show, initially scheduled for November, was postponed in light of the COVID-19 pandemic.

Here's What You Need To Remember: Ultimately, while there is much still to be known about the H-20, there are many reasons why U.S. weapons developers are likely to take it very seriously. For instance, if the H-20 can extend beyond the first island chain, as the New Zealand report maintains, then it can not only hold the Philippines, Japan and areas of the South China Sea at risk, but also threaten Hawaii, Australia and even parts of the continental United States.

The piece first appeared last year and is being republished due to reader interest.