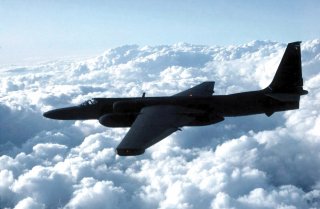 Here's What You Need to Remember: Given that AI-empowered computing and subjective human cognition seems to possess distinct, discernable advantages, the best tactical approach to combat may be simply to leverage the best of each and combine them together. That is exactly what the Air Force is seeking to accomplish, an optimal blend of man-machine characteristics collectively able to maximize performance capability.

Therefore, given that AI-empowered computing and subjective human cognition seems to possess distinct, discernable advantages, the best tactical approach to combat may be simply to leverage the best of each and combine them together. That is exactly what the Air Force is seeking to accomplish, an optimal blend of man-machine characteristics collectively able to maximize performance capability.