Bad News for America: Russia's Deadliest Submarine Is Getting Deadlier 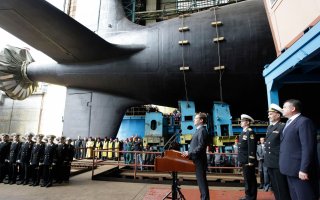 Key Point: The Yasen-M line is expected to occupy the same performance league as the U.S. Virginia class of fast-attack submarines.

Mark Episkopos is a frequent contributor to The National Interest and serves as research assistant at the Center for the National Interest. Mark is also a PhD student in History at American University. This article first appeared earlier this year and is reprinted due to reader interest.