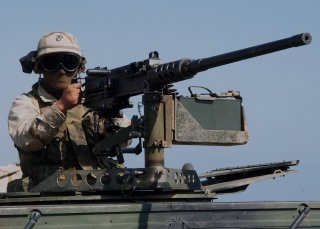 Here's What You Need To Remember: It's not quite the same weapon - the M2A1 upgrade package has several new innovations, notably a flash suppressor - but it's a weapon that any soldier's great-grandfather would instantly be able to recognize.

Kyle Mizokami is a writer based in San Francisco who has appeared in The Diplomat, Foreign Policy, War is Boring and The Daily Beast. In 2009 he cofounded the defense and security blog Japan Security Watch. This article first appeared in 2018.