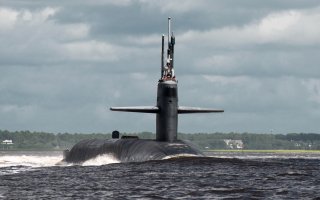 Here's What You Need to Know: The U.S.-China rivalry is moving underwater.