China Says It Can Reveal U.S. Stealth Fighters With Ease 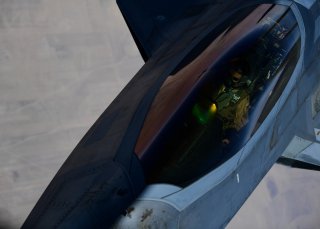 Here's What You Need To Remember: In the end, the problem with evaluating anti-stealth is the same as evaluating stealth: we really won’t know how well any of this work until it is used in combat. The F-35 has been used in minor conflicts like Syria, operating against second-string or non-existent air defenses.