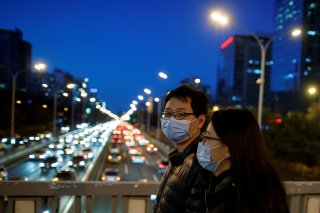 Here's What You Need To Remember: China’s demographic contraction will reduce its GDP growth rate as well as its ability to fund its foreign ambitions such as the Belt and Road Initiative. The party’s social compact will also come under increasing pressure as economic growth eases and inequality rises.

Anthony Fensom is an Australia-based freelance writer and consultant with more than a decade of experience in Asia-Pacific financial/media industries. This article appeared last year and is being republished due to reader interest.