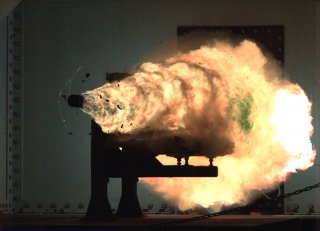 Here's What You Need To Remember: It could give the Chinese a technological edge, but repeatedly throughout history, it has been shown that being first doesn't mean best.