Could 'Baby' Aircraft Carriers Be the Next U.S. Navy Super Weapon? 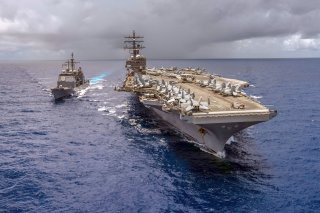