Dead Armor: Is it Time for Russia to Retire Their T-80 Tank? 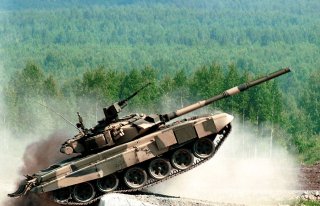 Here's What You Need to Remember: Despite its age, the T-80 likely isn't going anywhere.