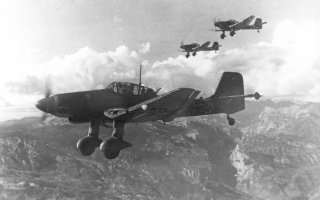 Here's What You Need to Know: The success of mechanized units against Poland later informed the Wehrmacht’s maneuver-oriented strategy in the Battle of France.