Does Brazil Crave a Bigger Navy? 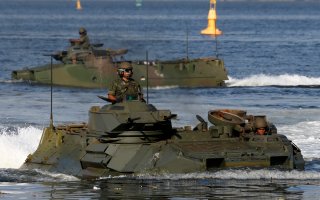 Here's What You Need to Know: History may yet call on Brazil to play its part in South Atlantic or hemispheric defense.