Does China's Naval Air Force Have a Pilot Problem? 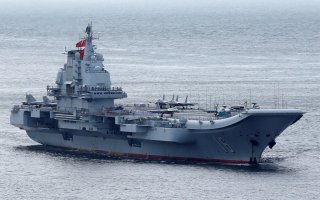 Here's What You Need to Know: Beijing’s carrier plans are maturing.

(This article first appeared in April 2020.)