Does Taiwan Have a Master Plan for War With a China? 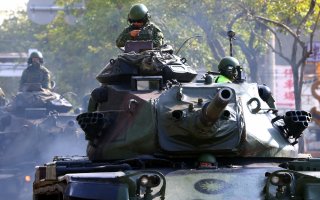 Here's What You Need to Know: Taiwan must substantially increase the costs of invasion by promising unacceptable amounts of pain to the PLA.