At The End of The World, You Want One Of These 5 Rifles At Your Side 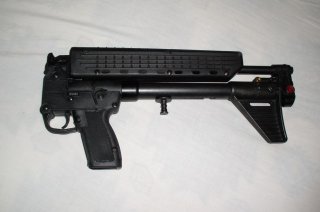 Here's What You Need To Remember: One of the most important tools a person could have to maintain their survival in the event of a total societal collapse is the rifle. Able to reach out and hit targets at a range that pistols and shotguns are unable to, rifles are ideal weapons for both self-defense and hunting situations.

In the space of only a few weeks, the United States has changed forever. Sports leagues have suspended their seasons. Entire industries have been forced to shutter their doors. Jobs have been lost. Food shelves have emptied.