F-117: This Was the First Stealth Fighter (Could It Make a Comeback?) 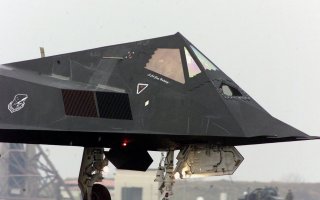 Here's What You Need to Remember: Though a legacy of the Vietnam War, the F-117 is still used to this day as test platforms.