F-22s Down? Could Iran's Ancient Jet Fighters Actually Beat America in a War? 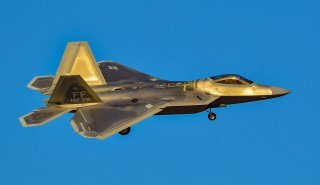 Key Point: The core of the Iranian air force is more than two decades old.