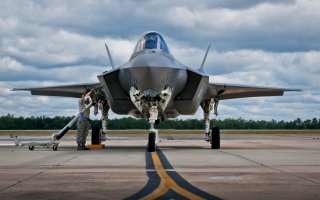 Here's What You Need to Know: The U.S. military has a nickname for this configuration: “beast mode.”