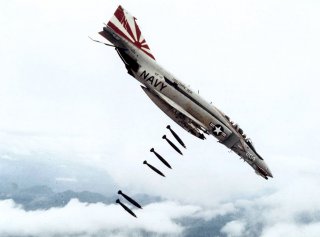 Here's What You Need to Remember: When the F-4 debuted in 1961, it was perhaps the most capable airframe for its role in the world.