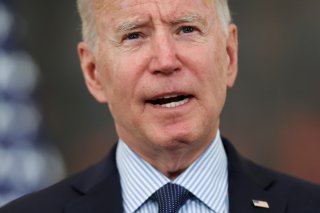 Here's What You Need to Remember: It is also unclear if a fourth stimulus is actually needed. While the economic situation remains uncertain, high unemployment persists, and many families remain poorer than they were before the pandemic, COVID-19 is waning in the United States; nearly half the population have received at least one shot, and one-third have been fully vaccinated.

Trevor Filseth is a news reporter and writer for the National Interest. This article first appeared earlier this week.