France’s Love-Hate Relationship with Its World War I Tanks 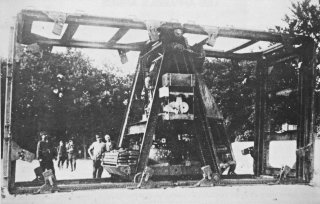 Here's What You Need to Know: Thankfully for French forces, the Boirault model never saw combat.