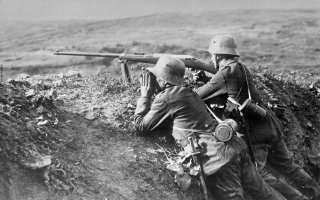 Key Point: Though the design was undeniably powerful, the T-Gewehr suffered from poor mobility.