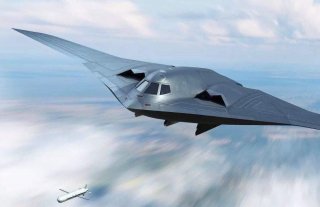 Here's What You Need To Remember: Whereas stealth is a top design priority for the H-20, the JH-XX seeks to balance low-detectability features against speed and limited dogfighting abilities; to that end, the JH-XX will carry anti-air missiles.