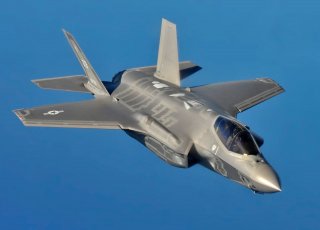 The J-20’s two side-mounted PL-10 missiles, while less conspicuous than their long range counterpart, are a key factor in the J-20’s operational versatility.