Hell Would Be a U.S.-China War (If We All Survive) 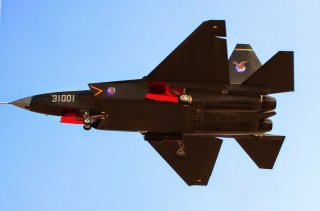 Here's What You Need to Know: China today has the largest military on the planet.

Moscow and Beijing: A Growing Partnership?