Here's What Makes the Iron Dome So Incredible 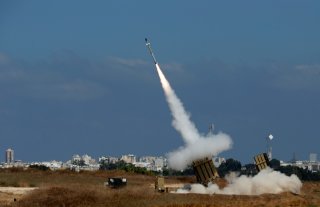 Here's What You Need to Remember: The Iron Dome isn’t even at the apex of its potential yet, undergoing frequent upgrades through the years. It’s likely that we’ll see the Iron Dome achieve a near 100% success rate in our lifetime.