How Close is ISIS to Its Own Air Force? 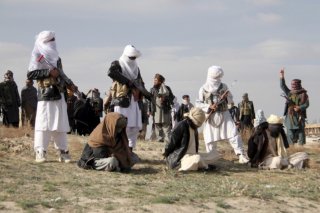 Here's What You Need to Remember: The airbase housed squadrons undertaking advanced jet training for the Syrian Arab Air Force, or SyAAF. As many as 64 airframes were still at the base when SILF captured the facility.