How the F-15 Nearly Became the Navy's Sea Eagle 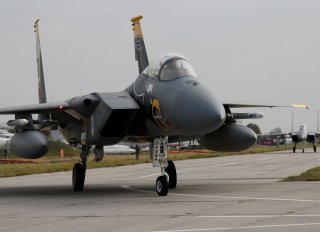 Key Point: The F-15 is an excellent plane. But it carrier-based version was passed over.