How France Came to Hate Its World War I Tanks 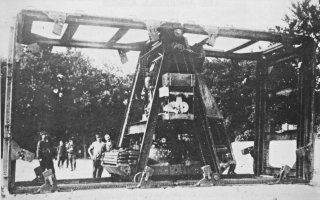 Here's What You Need to Know: But the Boirault No. 2 suffered the same fate as the Boirault No. 1—cancelation. Both machines were unwieldy and probably would not have withstood artillery shells as their designers had hoped.