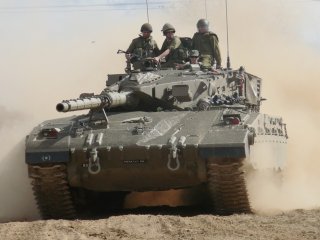 Here's What You Need To Remember: By the end of the October War, Israel had recovered from its initial setbacks and gone on to defeat its opponents on the battlefield. The same could be said of the U.S. military in World War II, which suffered humiliating defeats in the early years of this war, only to emerge victorious in 1945.