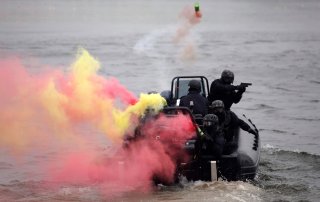 Here’s What You Need to Remember: The raid helped demonstrate the potential for special operations forces to have a strategic impact, and influenced how both the United States and the Soviet Union thought about special operators after the war.