How "Mercenaries at Sea" Could Help the U.S. Navy Defeat Russia and China 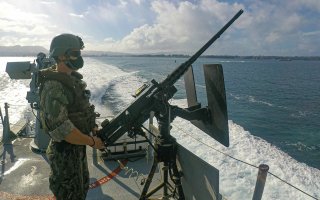 Here's What You Need to Know: The role of privateers in great power competition remains up for debate.