How Would China Destroy Taiwan's Air Force In a War? 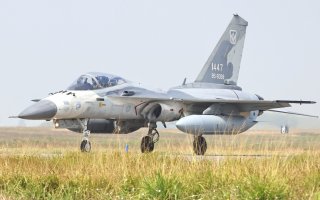 Here's What You Need to Know: Taiwan doesn’t have enough to win in a straight-out war of attrition with the People’s Liberation Army.

(This article first appeared in August 2019.)