If America Launched a Nuclear War Against Russia, Moscow's 'Dead Hand' Would Have Struck Back 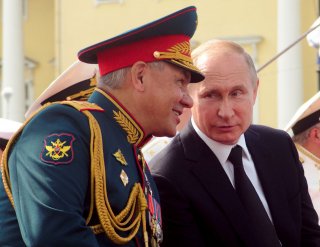 Key Point: This program ensures that Russia will strike back even if they are all dead. It's mutually-assured-destruction on steroids.