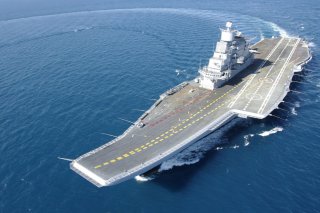 Here's What You Need to Remember: In the early 2000s, India went shopping for a new aircraft carrier. What followed was a military-industrial nightmare.