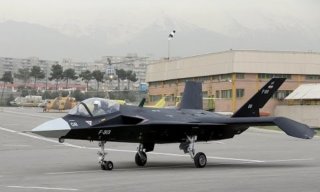 Here's What You Need to Remember: There is even a video that apparently shows the 313’s first flight. Although aircraft shown in the video has essentially the same overall shape as the 313, some of its handling characteristics are a bit odd, particularly when it banks or turns. It looks rather like a remote-controlled scaled-down model, rather than a full-scale jet aircraft.