ISIS Nearly Got an Air Force of Its Own 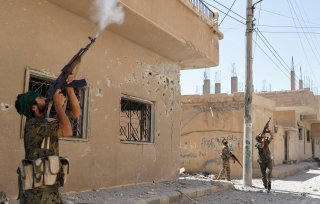 Here's What You Need to Remember: In 2017 forces loyal to the Syrian regime recaptured Ksheesh air base from ISIS.