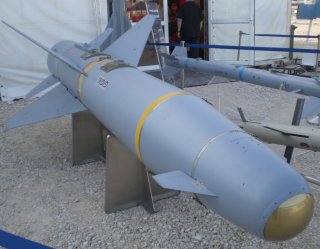 Here's What You Need To Remember: Although never officially acknowledged, Israel has widely considered a nuclear power. Though the Popeye Turbo and Jericho 3 are the likely nuclear delivery vehicles, Israel’s non-nuclear missile umbrella is also quite impressive. Enemies beware.