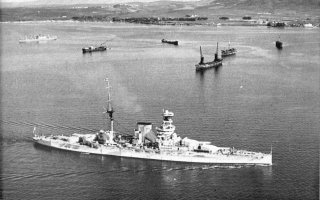 Here's What You Need to Know: Fascist Italy took daring measures when all else seemed to fail.