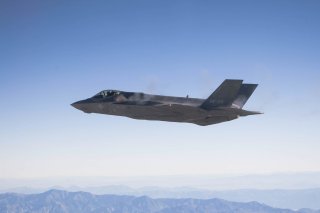 Here's What You Need to Remember: Clearly, Japan does not seem likely to invade or launch offensive attacks, and any advanced systems would clearly be useful for deterrence and defensive purposes, yet strengthening combat capability in this way does seem to introduce an interesting possibility. Would it be beyond the realm for the Japanese military to operate under somewhat different or slightly revised strategic circumstances?