This Japanese Submarine Rules the Depths Thanks to iPhone Tech 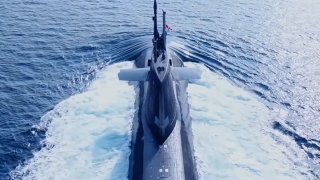 Here's What You Need to Remember: An LIB submarine’s underwater endurance may also not necessarily equal the multiple weeks an AIP-powered submarines is capable of. However, the greater battery life would give a submarine captain more flexibility on using more electricity for longer ultra-quiet stretches with the generators off, or for longer periods high-speed maneuvers. Overall, LIB alone may be more useful than AIP for submarines dispatched on short-range patrols.