Just How Deadly Is the Turkish Military? 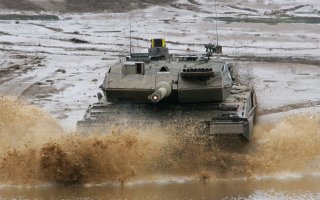 Here's What You Need to Know: Turkey should not be underestimated.