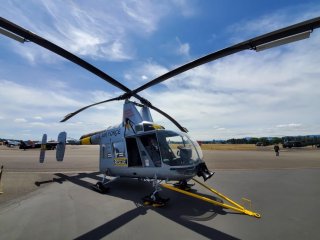 Here's What You Need to Remember: A history of a sometimes forgotten part of a hard conflict.