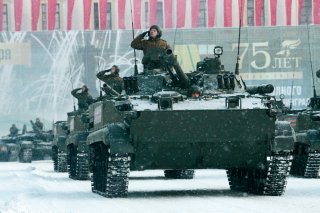 Here's What You Need to Remember: Anyone who has taken the time to read the hefty tome of Alexander Solzhenitsyn’s magisterial August 1914 may come quickly to understand that Russia was no bit player in this epochal contest for Europe. In a work that is rightly compared to Leo Tolstoy’s War and Peace, Solzhenitsyn describes how the Russian Army was “advancing to execute a maneuver worthy of Suvorov: a forced march to [administer] … a shattering blow to Germany at the start of the war.”