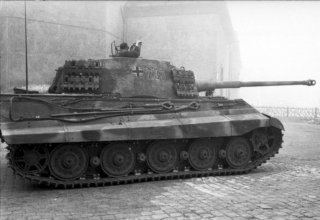 Key Point: Nazi Germany made many wonder weapons. But these were often too few and often broke down.